The neo-classical residence of Mon Repo.

Located in the gardens of Paleopolis, was built by the English commissioner Adams Adams in 1830. It was formerly used by the former royal family as a summer residence but today it houses the Paleopolis Museum. A lunchtime walk under the shade of trees to the temple of Apollo by the sea will give you the chance to feel the energy od the place  - and if you drink from the running waters of the Kardakion fountain, myth has it, you will return to the island! Find your way to Mon Repo The Synagogue
The Synagogue of Corfu is called "Scuola Greca" (or Tempio Greco). It  dates back to the 17th century, and is built in a Venetian way, featuring on the main floor (ground floor) community offices, public spaces, and behind them the facilities for Sukkah, as well as a room burial preparations. The synagogue is situtated on the first floor.
View More 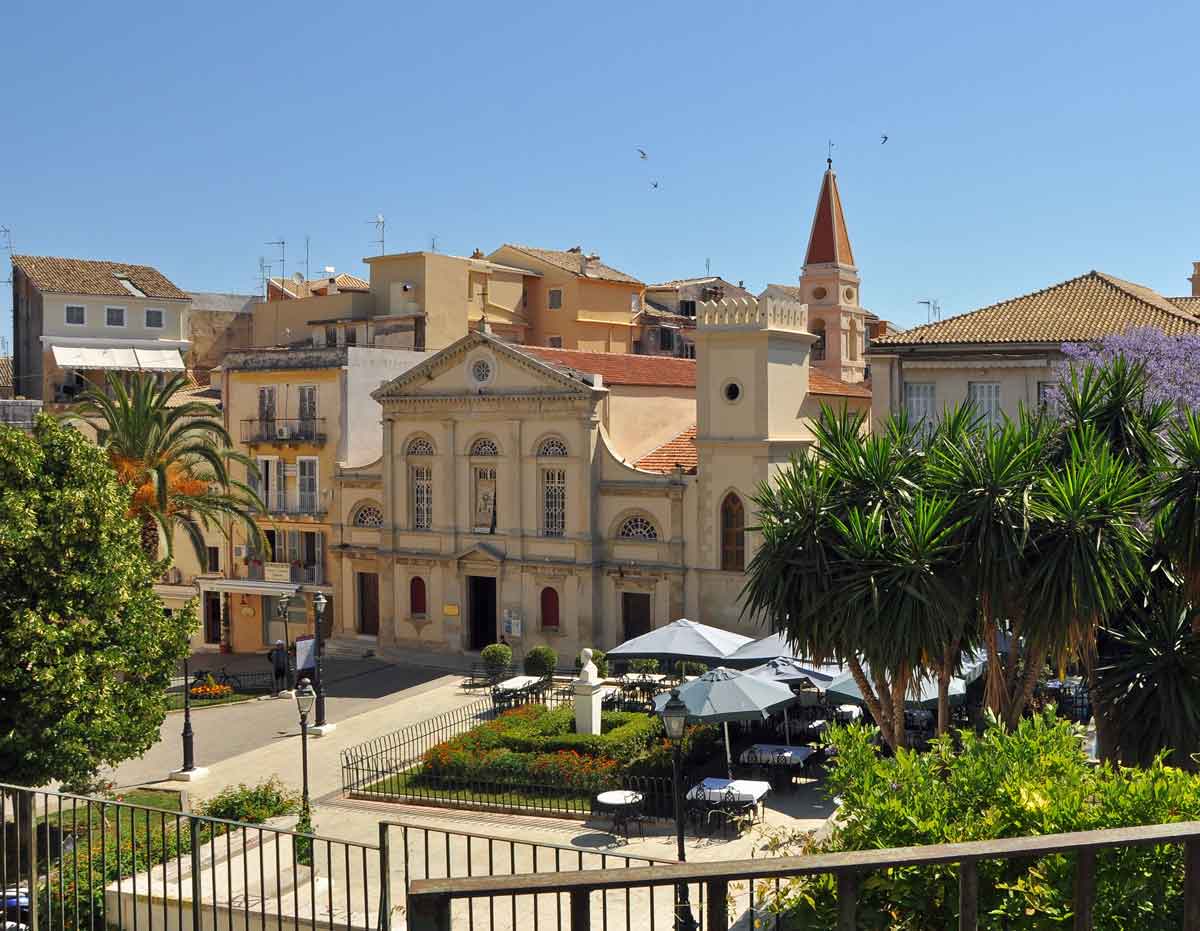 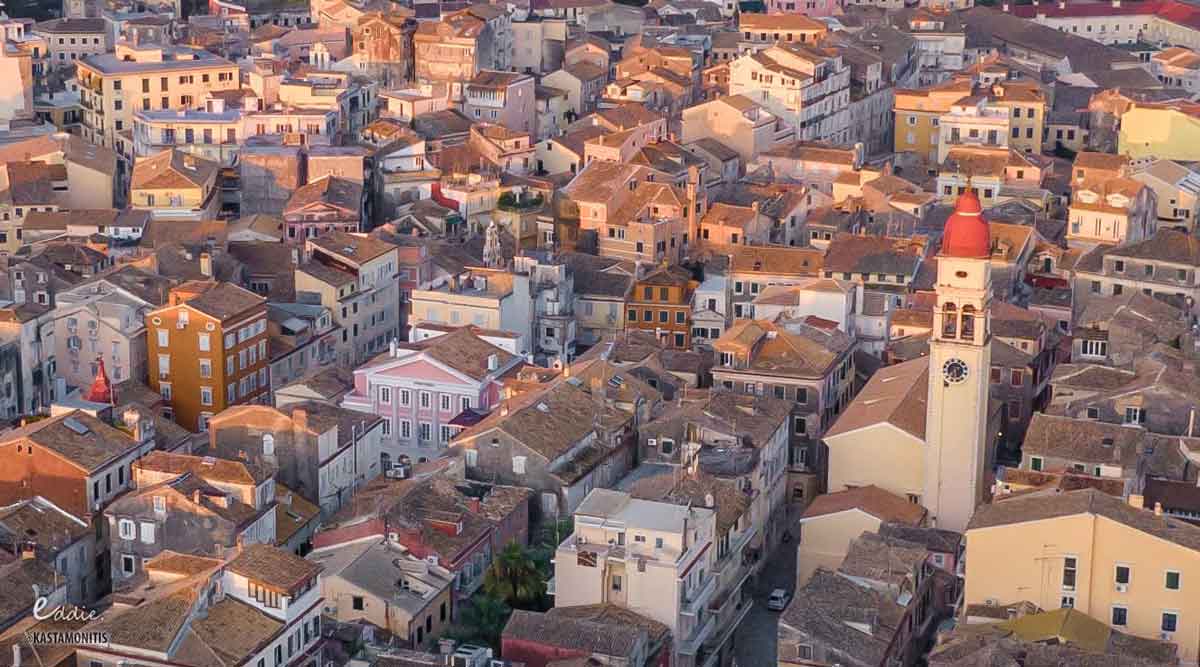 The Temple of Saint Spyridon
An important monument. Also a popular destination for pilgrimage of Christians to the island of Corfu, is the temple and scene of St. Spyridon, the patron saint of the island. The church of Agios Spyridon in Corfu is adorned with 17 impressive Urania (ceiling) paintings, painted by renowned Corfu painters. The (entrance) canton is known as the "canton of the saint" and is situated behind Liston.
View More 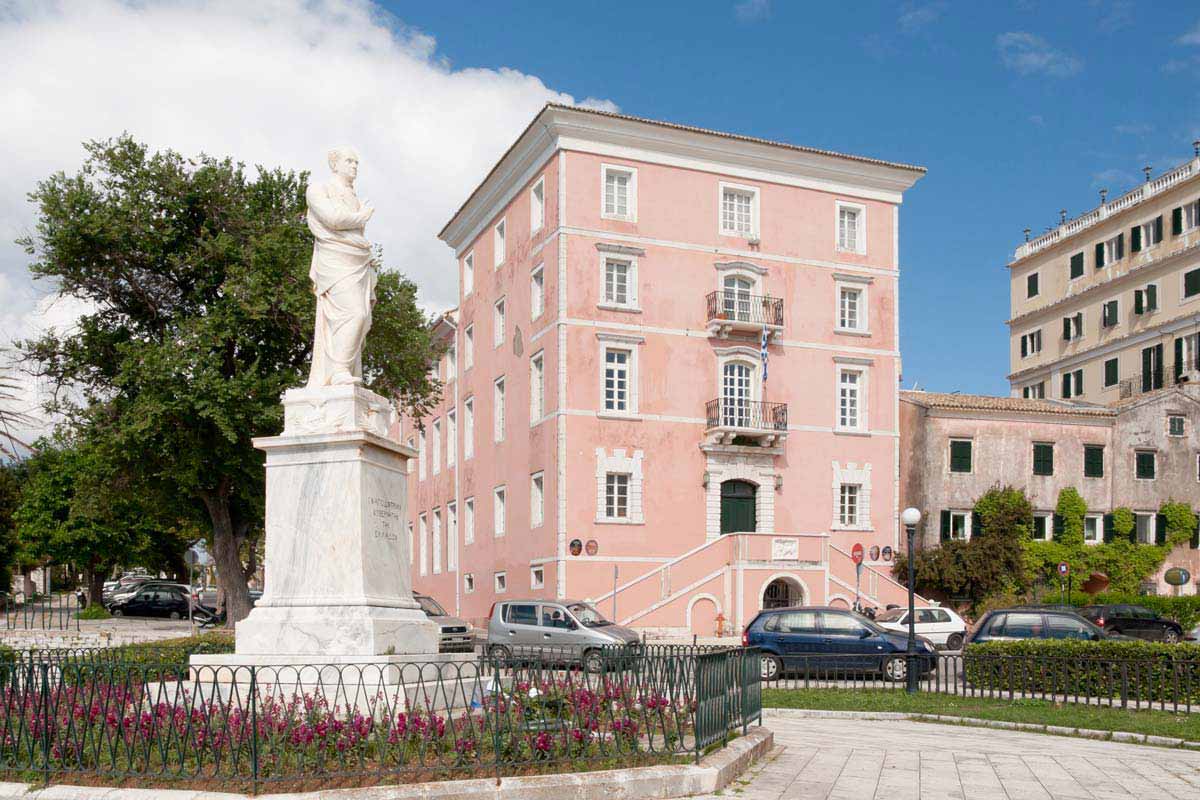 The Ionian Academy
The Ionian Academy adorns the Corfu Upper Square. It was the first modern Greek university for 40 years from 1824 to 1864, until the integration of the Ionian Islands with Greece. The founding of the University was realized by the  British philhellenic Frederick North, Count of Guilford, who shared spacial bonds with Corfu, which he first visited in 1791, when the island was still occupied by the Venetians. Today, the building functions as a site of the Ionian University.
View More Corfu Archaeological Museum
Front of Artemis Temple. The landmark of ancient religion in ancient Corfu is the temple of Artemis Gorgous. It is a 6th century BC Doric temple that once existed near the present-day Monastery of Saints Theodore, in ancient Paleopolis, where it was the center of the ancient city.
View More 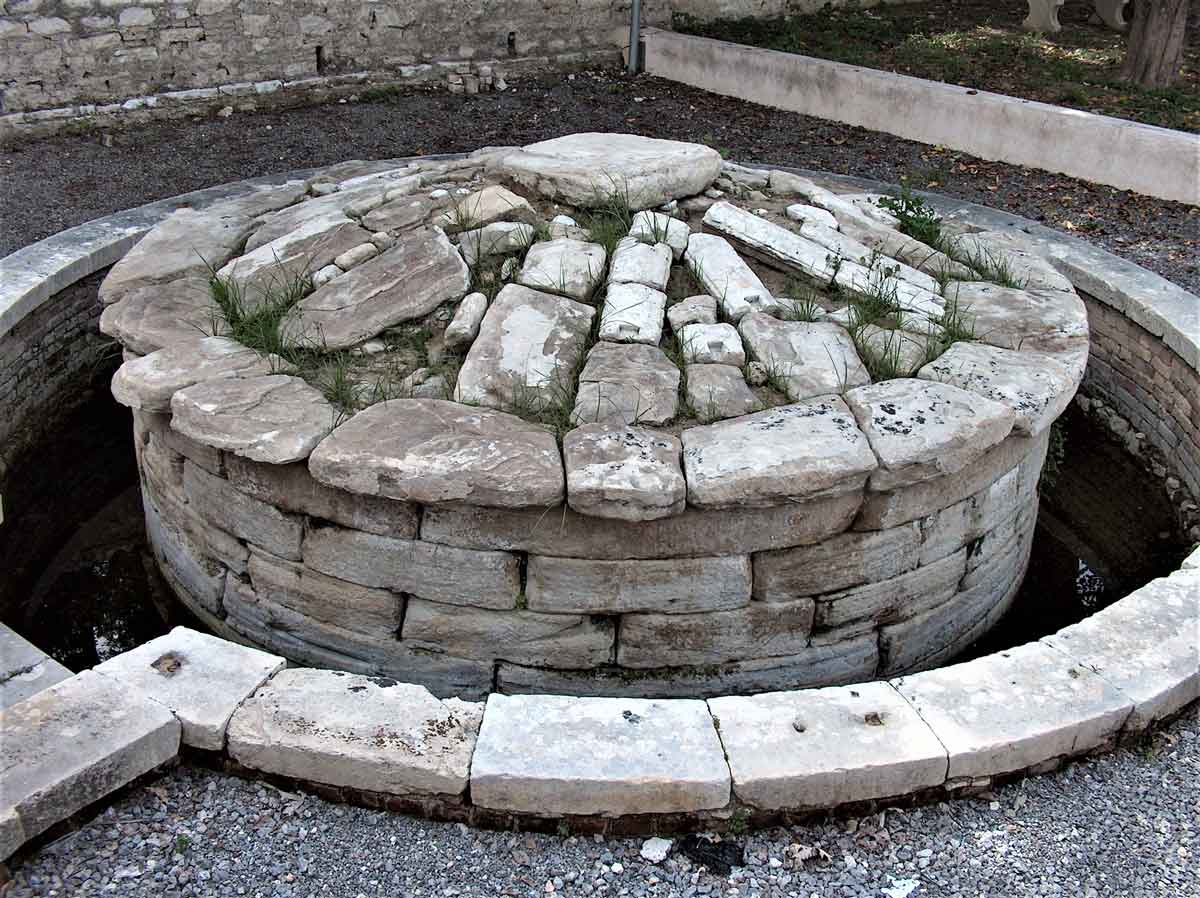 Monument of Menecrates
It is located in the village of Garitsa. Bearing an impressive 10 verse archaic inscription, the earliest inscription found in Greek territory, that is read backwards and mentions that Menekrates was consul of Corfu in the city of Oianthia, which was located somewhere near the present-day Galaxidi.
View More

Luxury Suites in a Renovated Manor House in Corfu!

All rights reserved Carpofoli Corfu 2020 / Web design and development by